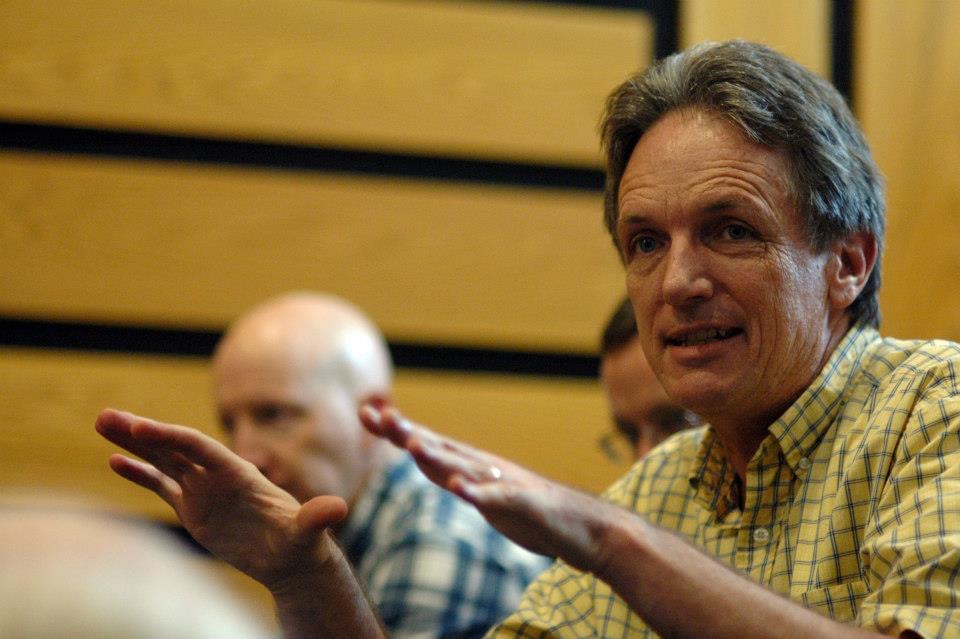 The long-awaited report on sexual misconduct in the Upper Midwest Diocese of the ACNA has been released. There is much to digest in the report, but one situation that receives mention on pages 38-39 could have wider implications. That is the apparent lying on an insurance application which the Greenhouse organization submitted to GuideOne Insurance. Greenhouse is an amorphous church planting organization that dates back to AMiA days if not before and which was primarily, though not exclusively, housed within the Upper Midwest Diocese. The founder of Greenhouse is Canon William Beasley, who has since been forced to retire from official leadership of the organization.

In 2013 Beasley submitted an application for insurance to GuideOne Insurance. The report’s account follows:

Beth Thompson was also interviewed by Husch Blackwell as part of this investigation regarding an issue relating to Greenhouse. However, Thompson was not interviewed as part of the Greenhouse Review discussed above because she was no longer serving as an Administrator at the time of the review. Previously, Thompson worked for Greenhouse directly with Canon Beasley from 2011 to 2015. She explained how on an insurance application for GuideOne Insurance dated December 2013, she believed Canon Beasley did not answer the questions about Greenhouse’s sexual abuse policy accurately. Thompson stated that she believed Canon Beasley incorrectly answered “yes” to the following questions:

> Does your policy include a procedure in which you ask employees and volunteers if they have ever been accused of, participated in or been convicted of sexual misconduct?

> Are all employees, and those volunteers involved with any activity involving a minor, required to sign a release form which you keep on file that allows you to request a criminal background check?

> Do you conduct criminal background and reference checks on employees and volunteers?

Specifically, Thompson explained how Greenhouse did not have any volunteer sexual abuse policies in place, and no volunteers who worked with children had any background checks done. Thompson described how, at the time, when she told Canon Beasley that she did not agree with his answers on the insurance form, he said that someday we would have these procedures in place. Thompson stated that Canon Beasley went on to say that since Greenhouse was a healthy culture, it would not have any problems. Thompson explained how Canon Beasley was very autonomous with little to no oversight or structure, especially because the ACNA was so new. During Thompson’s time with Greenhouse (2011-2015), she believes that Greenhouse never had any sexual abuse policies in writing nor talked about them

What are the implications of this? Well, one would assume that there has been some insurance money and/or lawyers involved from GuideOne in relation to the sexual abuse that went on within Greenhouse ecclesiastical units. Would GuideOne now be able to terminate this support based on these new facts? Would any other insurance company want to pick the organization up as a client? Are there wider implications for Upper Midwest or ACNA? What are the consequences for knowingly falsifying an application? And what does it say about individuals who are commanded to not bear false witness and who would (apparently) lie with such ease about so serious an issue? An issue that would in fact come back to explode in their faces and cause so much damage to the entire denomination.

I expect that this report is not the end of this story, but only its midpoint.